Alejandra Evette Cazares (born July 7, 1992) is an American voice actress who works at Studiopolis. She is known for voicing Rebecca in Cyberpunk Edgerunners, Glitter Peace in Glitter Force, Lulu in WarioWare Gold and WarioWare: Get It Together!, Dagr in Fire Emblem Heroes, and Carl in The Loud House and its spin-off The Casagrandes. 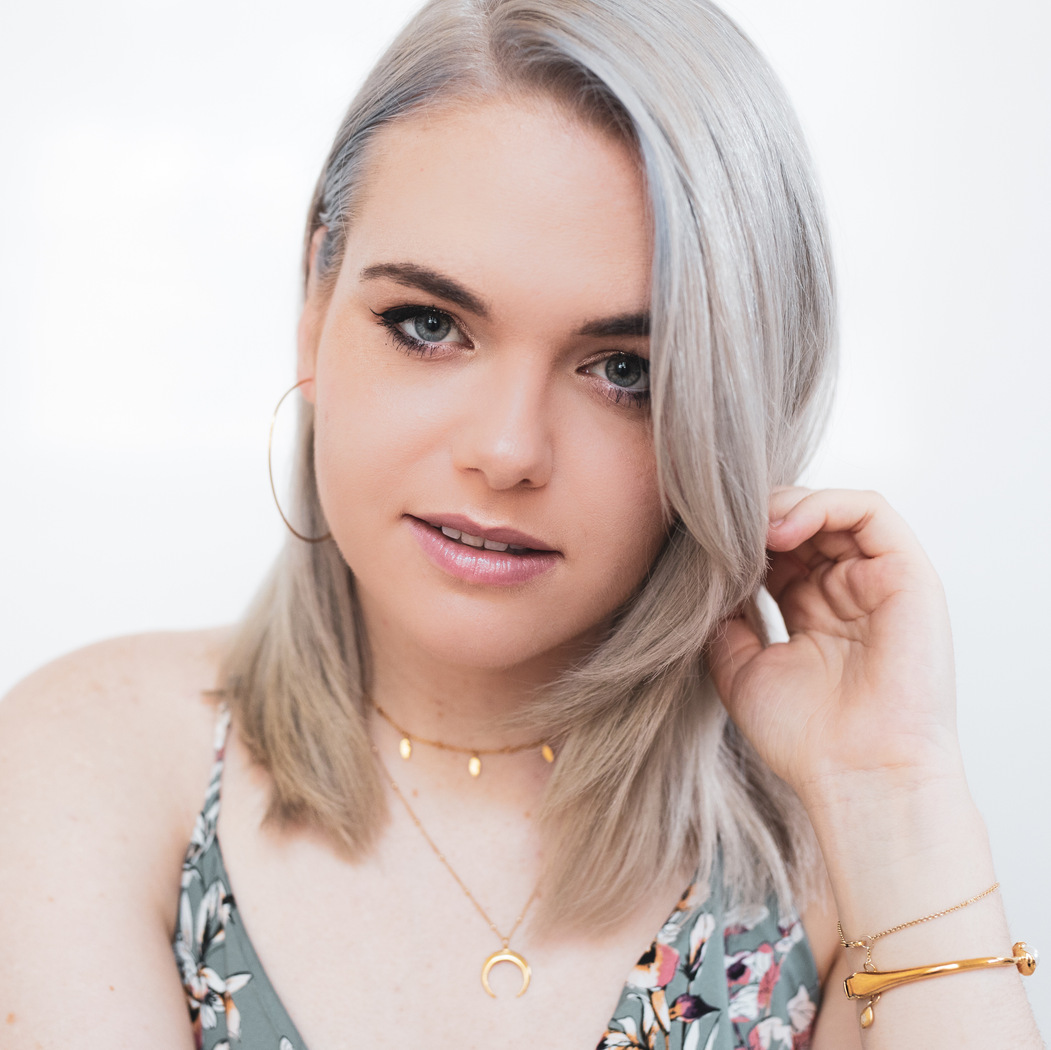 AmaLee is a voice actor, vocalist, and vtuber, well known for her English anime covers on YouTube where she has amassed a following nearly 2 million subscribers and 900+ million views, as well as 1.3 million monthly listeners on Spotify. She is best known for voicing Marin Kitagawa in My Dress up Darling, Junko in Zombie Land Saga, Hayasaka in Kaguya-Sama: Love is War, Elimine in Fire Emblem Heroes, Akiho in Cardcaptor Sakura: Clear Card, Vanilla in World’s End Club, Shea in Arifureta, Queen Otohime in One Piece, and can also be heard in Attack on Titan, My Hero Academia, Fruits Basket, Overlord, Hinamatsuri, A Certain Magical Index III, Black Clover, Kemono Friends, Adachi and Shimamura and more. She can be heard on official soundtracks for League of Legends, Dragon Ball Super, and Tokyo Ghoul:Re, and has also been featured on records for world-renowned American rapper Eminem (Kamikaze - “Good Guy”) and for American DJ Porter Robinson (Worlds - “Fellow Feeling”). 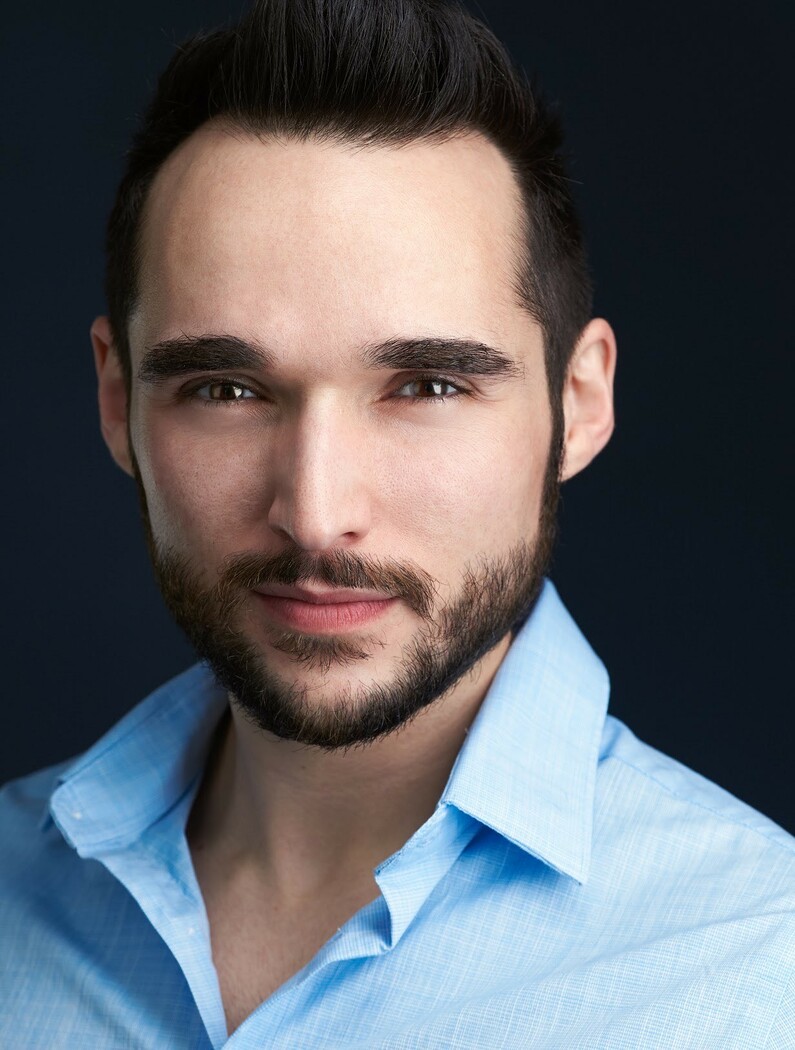 Brandon McInnis is an LA-based voice actor, singer, and translator with over 130 roles in anime and video games, and a prolific TikTok account (@branmci: 550k followers). Notable roles include Gyutaro in Demon Slayer, Sir Nighteye in My Hero Academia, Finral Roulacase in Black Clover, Yuta in SSSS.Gridman, Milo in Sabikui Bisco, Astolfo in The Case Study of Vanitas, Kenshiro Daimon in ODDTAXI, Samon Goku in Nanbaka, Sonosuke Izayoi in Danganronpa 3, Ares in Banished from the Hero’s Party, Mangod (Hitogami) in Mushoku Tensei, Yūichirō Kurono (Uncle Reaper) in Fire Force, Xane in Fire Emblem Heroes, Featherlight in World of Warcraft: Shadowlands, Patrick Phelps in Black Butler, Ganos in Dragon Ball Super, and many more.

Having collaborated musically with content creators such as AmaLee and Jonathan Young, he regularly posts both cover songs and originals on YouTube ( http://youtube.com/branmci ) and Spotify ( https://ffm.bio/branmci ) including EPs of music originally from the anime Given and the Kingdom Hearts franchise. Other notable roles include Iketeru in Life Lessons with Uramichi-Oniisan, Edward of Westminster in Requiem of the Rose King, Hirano in Sasaki and Miyano, Saku in ACTORS: Song Connection, Selen in Show By Rock!!, Yuta in Stars Align, Kanata in Ensemble Stars!, Shu Bi in Back Arrow, Al Lyon in Appare-Ranman!, Leonardo in The Gymnastics Samurai, Tsubasa (Kashiwagi’s Boyfriend) in Kaguya-sama: Love is War, Dellinger in One Piece, Makoto Teruhashi in The Disastrous Life of Saiki K, Count St. Germain in Code: Realize, and Keita Amano in Gamers.

Previously a software engineer, McInnis also holds a degree in Japanese and lived in Tokyo working as a translator. While he has interpreted for a variety of CEOs, musicians, and manga artists, one of his most cherished professional experiences has been to interpret on several occasions for Nobuo Uematsu, the famed Final Fantasy composer.

Nurtured on anime classics from the tender age of Star Blazers, this reclusive actor/writer spent more years than he cares to remember in what might charitably be called free-fall before landing, mostly by accident, smack dab on the industry of his dreams. To this day, some believe the small crater made by the impact remains the source of his power.

Cast as Rikichi in 2005’s Samurai 7, Tatum’s inexplicable luck has held long enough to see his flag hoisted on a slew of dream roles, most notably Kyoya Otori in Ouran High School Host Club, suave, demonic Sebastian Michaelis in Black Butler, France in the Hetalia franchise, Tomoe from Kamisama Kiss, and the equal parts maniacal/vulnerable Okarin Rintarou from Steins;Gate. More recently, Tatum can be heard in the epic My Hero Academia as Teyna Iida. Other characters the man still can’t believe he’s had the crazy good fortune to play include: Doumeki in XXXHolic, Jiro Mochizuki in Black Blood Brothers, Isaac Dian in Baccano!, both God Eneru and Dalton in One Piece, Komui Lee in D-Gray Man, Dororo in Sgt. Frog, the titular loveable savage of Heroic Age, Ryosuke Takahashi in Initial D, Kraft Lawrence in Spice and Wolf, Zarbon in Dragon Ball Z Kai, Scar in Full Metal Alchemist: Brotherhood, Acnologia in Fairy Tale, and Erwin Smith in Attack on Titan. His vocal “stylings,” much to the chagrin of drama teachers everywhere, he’s sure, have also been featured in Romeo X Juliet, Speed Grapher, Trinity Blood, Kenichi: The Mightiest Disciple, Black Cat, Nabari no Ou, Ghost Hunt, School Rumble, The Tower of Druaga, Aquarion, Tsubasa: Reservoir Chronicles, Shuffle, Shigurui, Glass Fleet, Mushishi, Soul Eater, Cells at Work, along with feature-length films like Vexille, Summer Wars, Dragon Age: Dawn of the Seeker and Empire of Corpses, among many others. His video game credits include Sir Hammerlock from the Borderlands franchise, Julius Kresnik from Tales of Xillia 2, Mr. Foster from Killing Floor 2, Kelvin and Pendles from Battleborn, fifteen playable characters from SMITE, and August Wallenstein from Tales of Luminaria.

Ever the workaholic, Tatum is currently burning the midnight oil on a number of exciting projects due for release later this year. He also co-hosts Ghoul Intentions, a spooky podcast dedicated to creeping you out. And before you ask, the “J” stands for… Well, it stands for whatever you’d like it to. 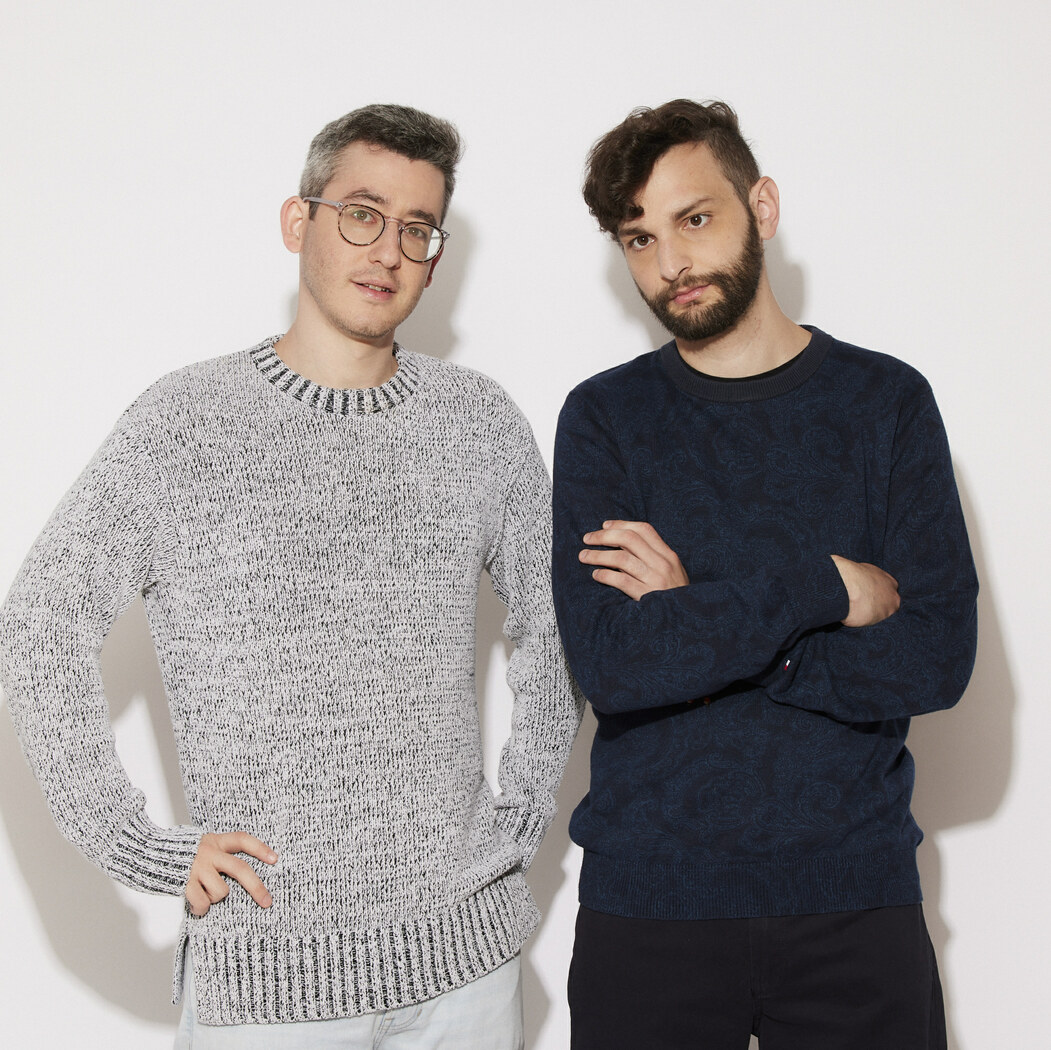 The Living Tombstone, founded a decade ago by Yoav Landau, have been called "the internet's biggest gaming band" by NME, and with their many viral hits in the gaming community, it's easy to see why. Now alongside writer and vocalist Sam Haft, the duo have grown a cross-platform following of over 10 million fans and billions of streams. And in gaming, they recently produced indie horror game In Sound Mind with studio We Create Stuff, and partnered with Beat Games for an official track on Beat Saber!