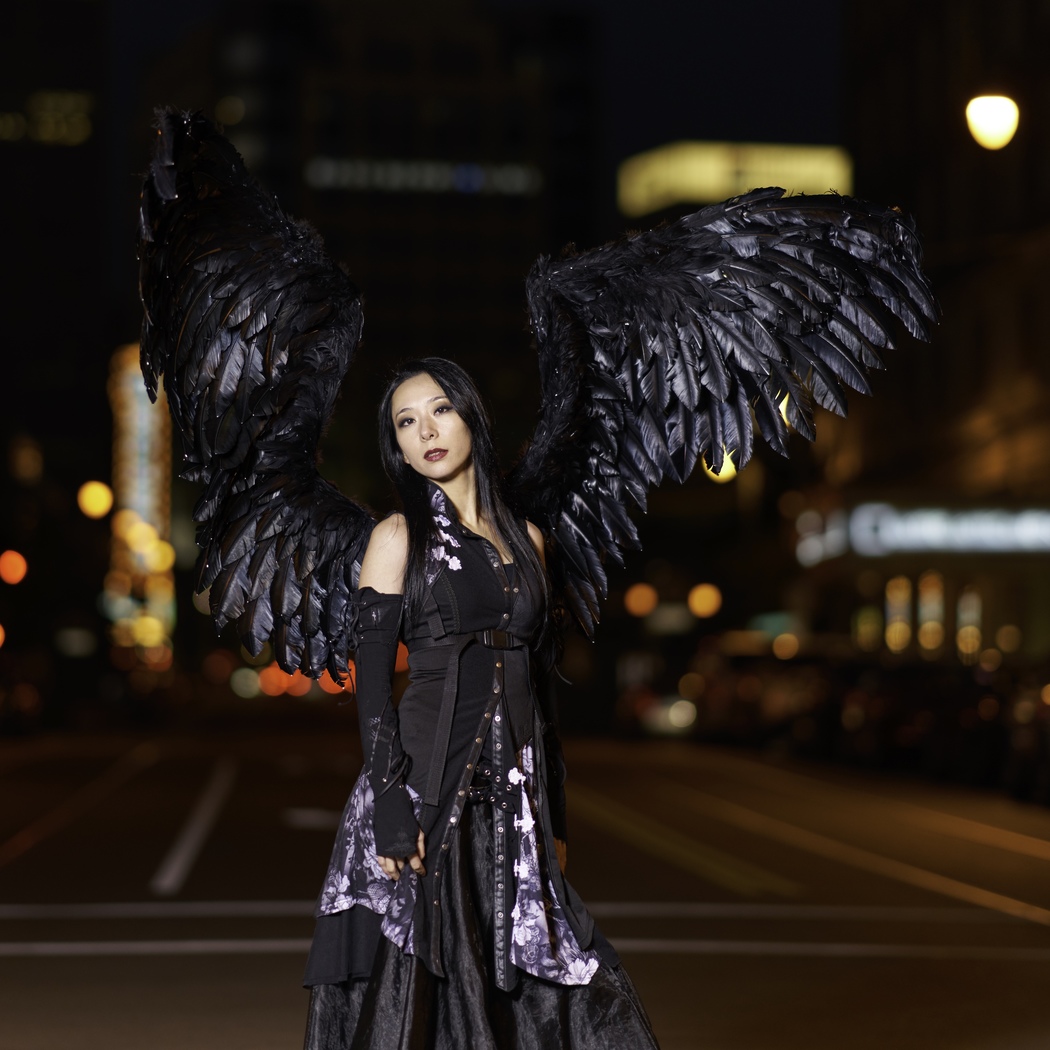 Kazha is a Rock band founded by a singer/songwriter Kazuha Oda and a guitarist Hideki Matsushige.

Kazuha Oda is a classically trained singer. Her music have appeared on the iTunes Top 100 charts of numerous countries for a significant amount of time. She has worked as a singer in various field of music industry from Classic to Heavy Metal in Japan, but her dream had always been to bring her band to tour internationally. She is now an official Ambassador of Music Export Memphis and currently touring nationally representing the birth place of Rock'n'Roll Memphis, Tennessee.

Kazha released their first album "Overture" in 2010.
Their first North America tour (includes Mexico) started at Asian Heritage Street Celebration in San Francisco playing with the Hip Hop group "Far East Movement". Since then, the band have been touring around the world, including Europe and Asia appearing at various festivals and conventions. They have shared the stage with national artists such as George Lynch, Tracii Guns, LA Guns, Y&T, and Trapt until now. Around 2015, the band gradually started to move their base of operations to

Memphis, TN.. Since then, they have been featured on local broadcasts such as WREG News Channel 3, ABC 24 News, and WMC Action News 5.

They continue their musical adventure armed with their strong belief in their music and aspirations of achieving their goal. Their music combines the softness of a falling feather and the heaviness of a hurricane.

Kazha represents a new future of the world music: a fusion of cultures and musical view points that create their sound. 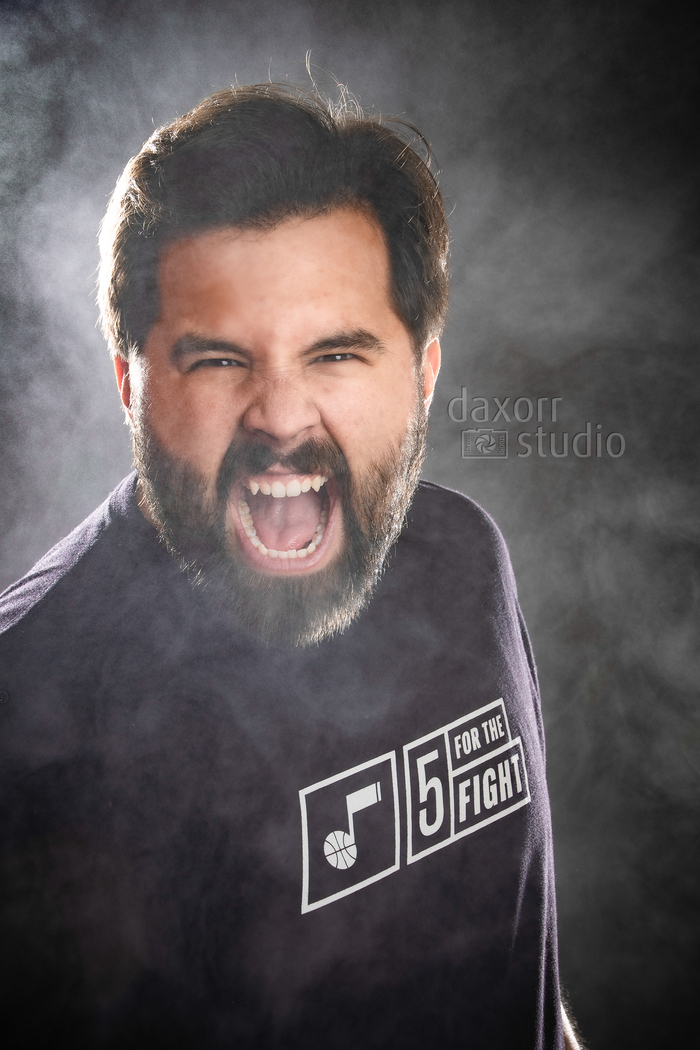 Alabama native, Caleb Hyles, is a dynamic entertainer and YouTube cover artist, singing a bit of everything; from top 40 and hard rock to Broadway and anime. You can find all sorts of covers on his YouTube channel, which is going 1.5M+ subscribers strong! Be part of the Hyles Hype Crew and join him at his concert, sing with him at a sing-along, and ask him anything at his panels!

Having grown up in a theatrical family and being tossed into children’s church choir at a young age, Caleb has always loved singing. He created his cover channel back in 2011 to share his goofy personality on Rock Band with friends and family, but he never expected that working on his YouTube channel would turn into his career. Since his viral cover of “Let It Go” in 2014, Caleb has been recognized by the likes of Ryan Seacrest, Tyler Oakley, and DeeDee Magno Hall, along with many others in the entertainment industry.

Fast forward to the present and Caleb hasn’t stopped entertaining friends and family and he is grateful to now have been performing across the continent for several years now. Since 2017, he has started a Twitch channel, “CalebHylesMusic” sharing his passion for video games, which he has also fostered from a young age. No matter the entertainment platform, Caleb is ready and excited to make people worldwide smile and join in on his brand of fun.

Over the years, Caleb has created hundreds of videos and has built some life-long friendships with fellow creatives and entertainers. Some of his favorite work includes an assortment of his Broadway songs, many anime openings, and collaborations he has done with Jonathan Young, Malinda Kathleen Reese, Zach Callison, and Brian Hull.